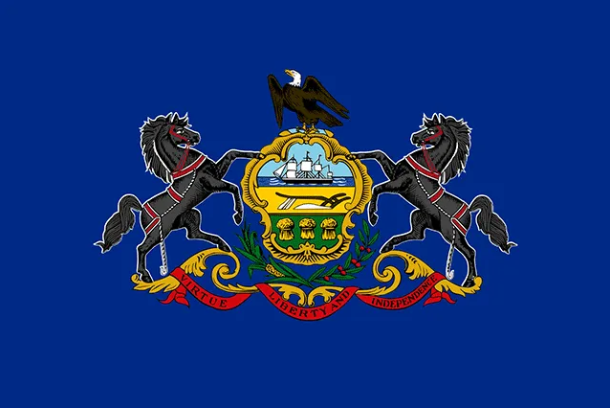 In US. vs. Castleman, decided March 28, 2014, the US Supreme Court unanimously ruled that the Bill of Rights are no longer “Declaratory and Restrictive Clauses.” They are judicially now perceived as “privileges.” A “privilege” can be revoked for the slightest of legislative causes; but a “Right” that is “Forever Inviolate” We the People no longer have…

This newly announced precedent is beyond “dangerous,” the Supreme Court has just committed treason against the Constitution.

Before its ratification, it was insisted upon that a Preamble be written thereto. (Please notice that the “Bill” is singular-not plural!)

“THE Conventions of a number of the States having at the time of their adopting the Constitution, expressed a desire, in order to prevent misconstruction or abuse of its powers, that further Declaratory and Restrictive Clauses should be added: And as extending the ground of public confidence in the Government, will best insure the beneficent ends of its institution.”

Through this ruling, they have made void ab nitio the Preamble, and have nullified the Bill of Rights reducing them to “privileges” that can now be revoked in future court ordered sanctions. These people are working for the UN. You are fool if you believe otherwise. They cannot Constitutionally tell a married couple that they are forbidden to Keep and Bear Arms because they pushed each other in a marital dispute; they cannot Constitutionally strip a woman of her Right to own a firearm because she slapped her husband for committing adultery; but they can through their Fascism continue to destroy all aspects of Freedom, and eradicate all aspects of our RIGHTS, until We the People are reduced to abject slaves controlled by treasonous police that suck their toes for a paycheck ( when they are not killing Us or our animals for sport!)

I do not obey traitors! I do not honor traitors! I took a vow to defend the Constitution against ALL Enemies both Foreign and Domestic! No “court” has the power to eradicate a Citizen’s Bill of Rights because they “flicked a booger” at their spouse and was charged with misdemeanor assault! In Tennessee, the act of simply touching someone is assault!

They have crossed the “Red Line.” In the Declaration of Independence it was written, “Prudence, indeed, will dictate that Governments long established should not be changed for light and transient causes; and accordingly all experience hath shewn, that mankind are more disposed to suffer, while evils are sufferable, than to right themselves by abolishing the forms to which they are accustomed. But when a long train of abuses and usurpations, pursuing invariably the same Object evinces a design to reduce them under absolute Despotism, it is their right, it is their duty, to throw off such Government, and to provide new Guards for their future security.”

We are at the same crossroads as faced by our Forefathers. There is no other way to look at it. When the list of grievances that drove them to pull the trigger is read, how have We not sunk to the same state?

The time has ended for examining the many symptoms of the disease. It is time to remove it from our Body. The disease is Congress, the Supreme Court, the Federal courts, and every Free Mason that are their foot soldiers. It is time to make the streets of Washington DC look the road to Rome on crucifixion day.

My God! Have you read the NDAA? They have already given Obama the power to arrest anyone without reason and detain them indefinitely. That is exactly what Hitler did, and you don’t see anything wrong with that? If not, you’re an “effing” idiot! You deserve to go from the showers into the ovens…

In the Bible there is a story about a woman named Esther. In that story a wicked man named Haman built a high tower upon which to hang a just man named Mordecai. But as it turned out, Haman himself was hung thereon. Throughout the Word of God there are various testimonies pertaining unto such circumstances.

It is time that We the People fulfill the Word of God as pertaining unto the lying, thieving, traitors posing as Constitutional authorities. They have already built the gallows through the NDAA, all We the People have to do is hang them thereon without trial, without jury, and without mercy. And then we confiscate everything that they have stolen and obtained illegally via their positions of power and return it to the people to destroy the deficit that they have created.

Make your choice who you side with; the United States of America or the Obama-Nation of Am-Africa. I’ve made mine. The Republi-Crat Regime through its triune tentacles have proven themselves over the past few decades to be self-serving domestic enemies of our Constitution which is our Soul. We either strangle them now with the Red, White, and Blue, or We hoist a white flag stained with poop!